Founded in 1948, the ILCF-Lyon provides courses in French as a Foreign Language to students from all 5 continents

Founded in 1948 in the very heart of Lyon, a major European capital, the French Language and Culture Institute (ILCF Lyon) provides courses in French as a Foreign Language (FLE). It is a member-institute of UCLy's Faculty of Literature and Languages.

The French Language and Culture Institute

the ILCF is situated in the heart of Lyon, the third-largest city in France. 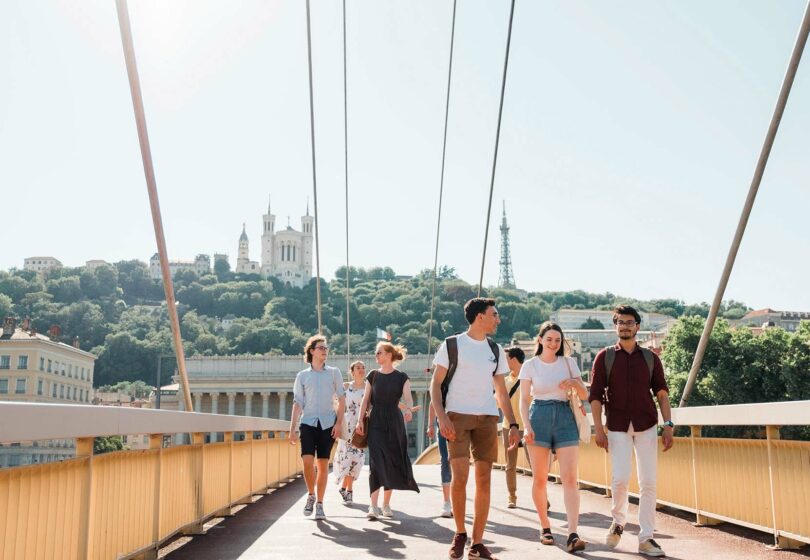 Founded in 1875 and boasting EESPIG status as a Public Interest Private School of Higher Education, UCLy is over 140 years old and recently inaugurated the new Carnot and Saint-Paul Campuses to improve academic conditions for its students.

The French language is, now more than ever, a language of the future: in 2050 French will become the third most widely-spoken language worldwide thanks to the demographic and economic vitality of the African continent in particular. The goal of ILCF Lyon is to advance the importance of French, not just as a cultural language, but as a language that is vital to employment and the economy in general, within a global context.

Citizens of the world, welcome home!

Being a student at the ILCF will give you the opportunity of meeting other people, of living together in a fraternal society and advancing the cause of peace through intercultural and inter-religious dialogue; it is also about being actively involved in the economy and culture, and a decision-maker in the future.

from all 5 continents and 70 countries 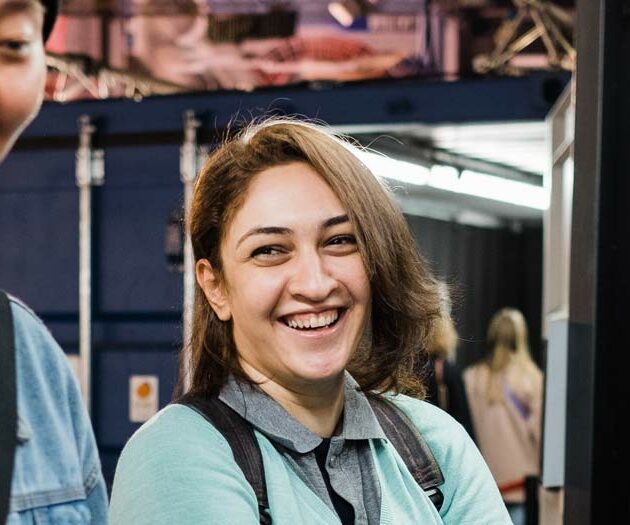 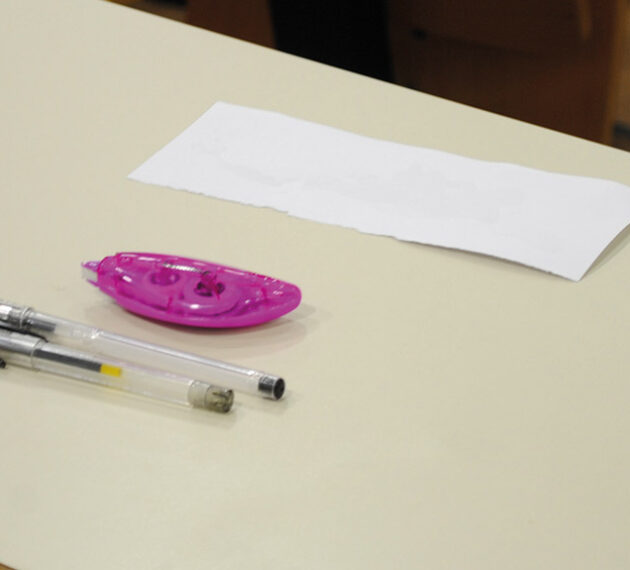